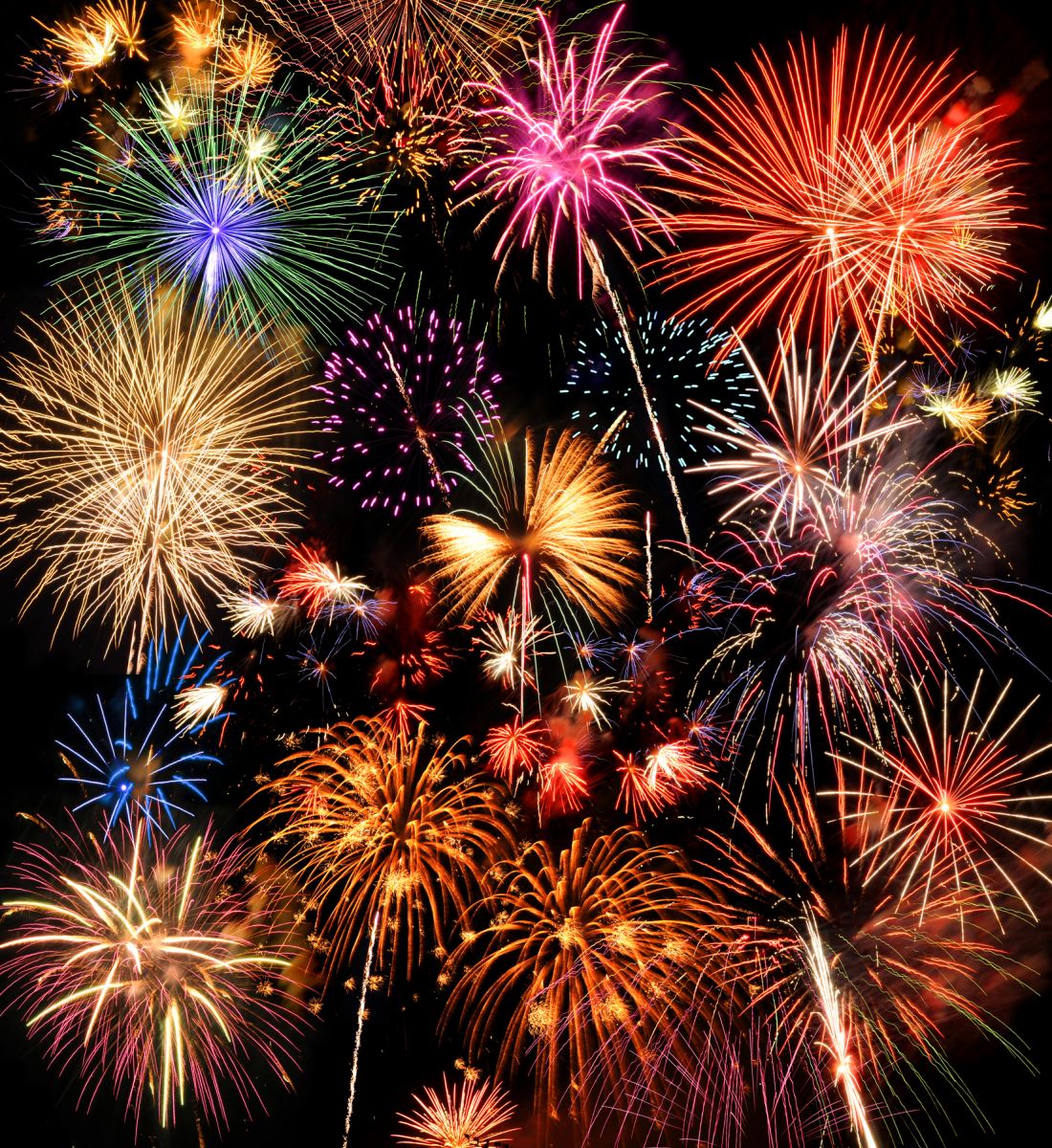 Sebastopol’s 4th of July is one of the holidays that has something for everyone. For kids, it has the intensely exciting buildup to the fireworks—whether overhead or just on TV. They’re one of the high points, not just of the summer, but of the whole year! I mean: colored explosions up in the sky!!! For the kids, it makes it almost impossible to wait until dark…

For us adults, in addition to the possibility of hot dogs, coleslaw and potato salad that somehow seem to taste better on the Fourth, there’s the more thoughtful dimension. As we grow older, the accumulation of often distressing news from around the globe tend to make us considerably less confident that the world’s affairs always turn out for the best. The history that Independence Day commemorates can accomplish what is often hard to believe—it reminds us that, in one instance at least, things turned out very much for the best. Just listening to a bar or two of Ray Charles’ immortal America the Beautiful can displace any trace of the news of the day.

But for us grownups (and especially for the kids), there are also those moments when the best that the 4th of July has to offer gets stalled. When the sun gets hotter and hotter, but the parade won’t start for another half hour, for instance. Or when the barbecue charcoal takes forever to get going—or the TV fireworks show goes into an extended rope-a-dope until it gets dark enough. For such moments, here is a momentary diversion: some Independence Day brain-teasers. We’ve all heard at least some of these ten, but—darn!—it’s hard to remember the answers:

1.    When did July 4th become a legal federal holiday?

3.    On what day did Congress vote for independence?

4.    Congress first authorized fireworks displays for the 4th of July in what year?

6.    How old was Ben Franklin when he signed the Declaration of Independence?

8.    How many of the 56 signers of the Declaration were actually born in Britain?

9.    Instead of being rung, how many times is the cracked Liberty Bell tapped every 4th of July?

10.    What bird was Ben Franklin’s choice for the national bird?

Eventually, fidgeting children and their elders are rewarded with a holiday that combines patriotism with just plain Sonoma County summertime fun. Here’s hoping your Independence Day fully lives up to all anticipation—which is probable, after all, because (as Ray Charles put it): “It’s America…sweet, America!”