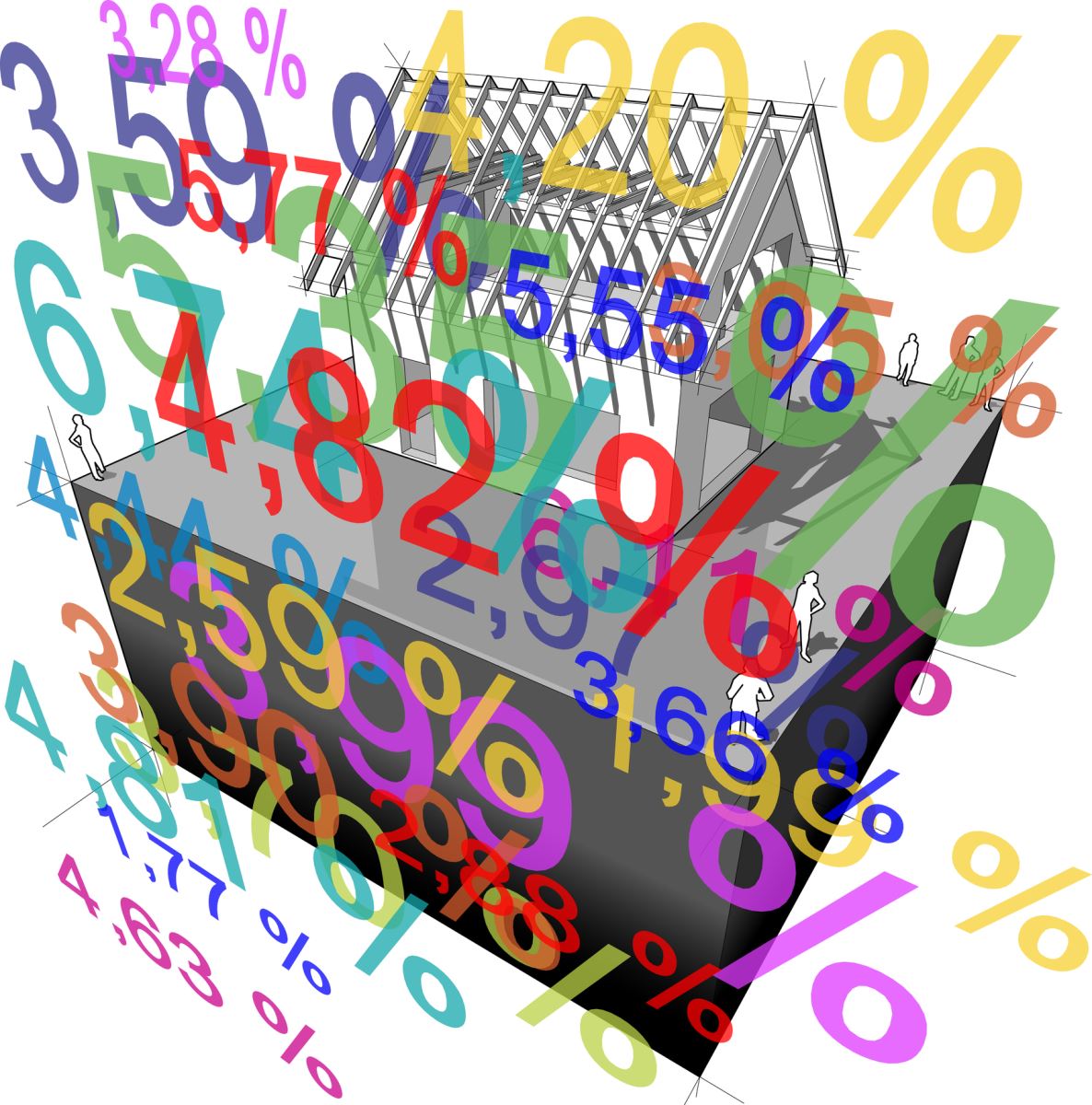 One way or another, it’s all connected.

Last week ended with what some observers justifiably called a “shocking” development—one that could impact Sebastopol’s home buyers and sellers measurably—at least in the short run. It came with the release of the employment statistics from the Department of Labor. They weren’t good numbers. But the surprisingly weak report might be good news for some home buyers, since it could well affect affordability. As I said, it’s all connected.

“Affordability” is the index that seeks to summarize in a single number whether or not a typical family would qualify for a mortgage under current economic conditions. When a homeowner in Sebastopol is looking at the state of the market, it’s not a bad indicator for explaining why sales might be rising or falling. Even though the nation’s residential prices have been rising steadily, the Affordability Index has remained better than the historical average. You’d think that when something is more expensive, it would be less affordable—but the contradiction is explainable when mortgage interest rates are taken into account.

Adding more fuel to the fire had been the growing likelihood that those mortgage interest rates will soon begin to rise—this month, as a matter of fact. Until last Friday, the Federal Reserve governors had been unusually forthright in statements that they were likely raise lending rates at next week’s meeting. The experts didn’t disagree.

Then came Friday’s jobs report, which blew those expectations, if not into the weeds, at least onto the sidewalk. MarketWatch was typical. “Weak job numbers…have essentially taken a June rate increase off the table.” They called the chances for such a move in July “also significantly reduced.” Only hours earlier, the same site had headlined, “Investors are now ready to accept the Fed’s interest-rate hike.”

Fortune was equally firm, headlining, “Don’t expect the Fed to Raise Interest Rates This Month.” An earlier article had described financial markets that were raising bets on a June increase following release of Fed deliberations.

Does this new twist make Sebastopol real estate market more or less attractive? The poor labor report might give some pause about the U.S. economy as a whole, but our area’s continuing low mortgage interest rates certainly counterbalance those concerns. Then there is always the outside chance that the experts are, again, wrong—and the Fed will raise the Funds rate, anyway.

This is a realm in which few things are certain. One is that, as previously mentioned, it’s all connected. Second, there’s at least one sure way to take advantage of the best Sebastopol real estate market has to offer—calling us!