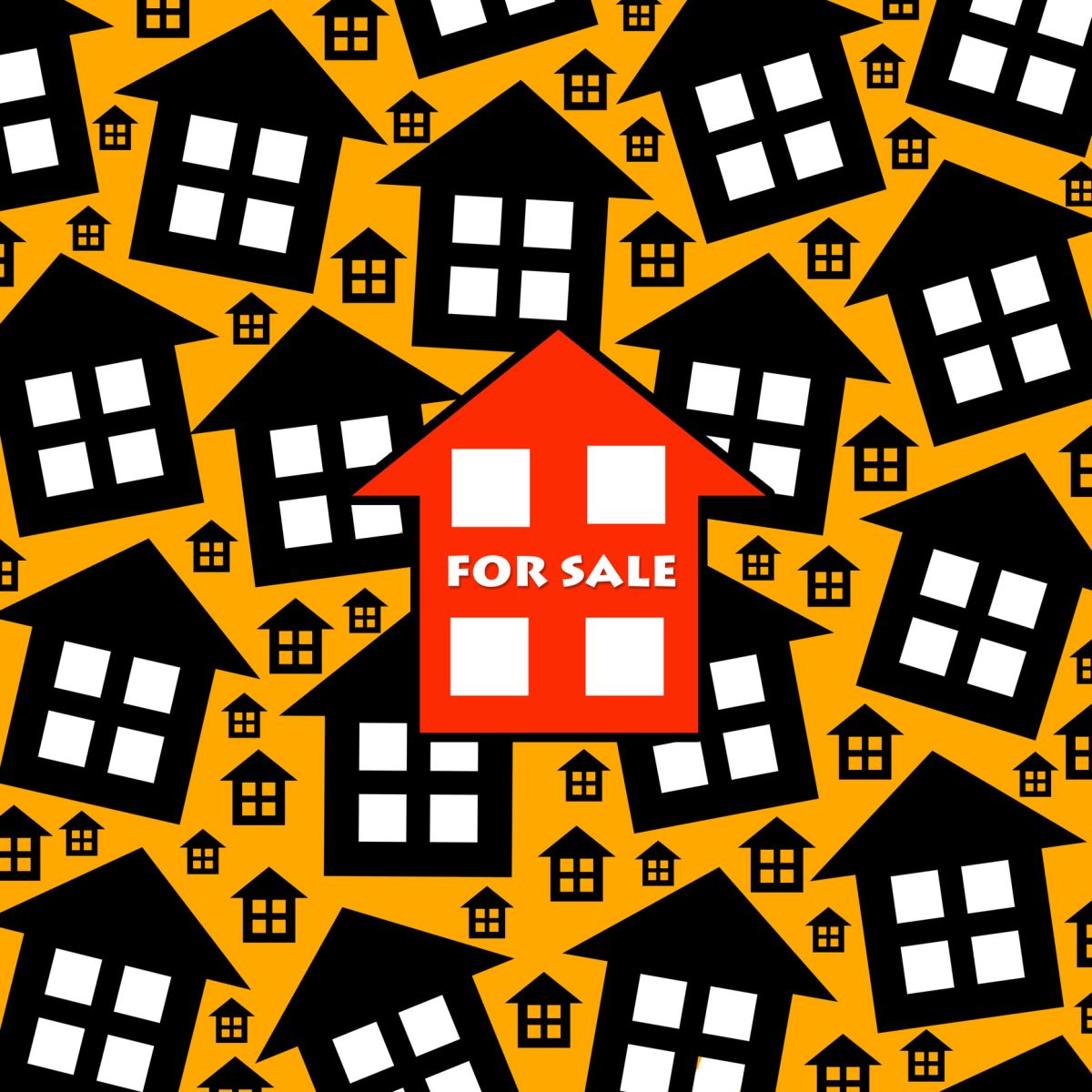 While reading a real estate magazine article about “the pros and cons of buying during the peak selling season,” we were fairly certain (as you probably would be) that, one way or another, the cons wouldn’t outweigh the pros. Sebastopol’s peak selling season is certainly prime time whenever there are homes for sale, but often there are reasons when other times of year can be opportune.

The article came up with more pros than cons. No surprise there: we can all bank on the inevitability of that conclusion (that NOW is a good time to buy or sell) whenever we’re hearing from an industry whose business is buying and selling!

So—how do you actually get the straight scoop on the subject?

The answer may lie in understanding why a true best answer for when to put up homes for sale always does tend to be “now.” It’s because of a phenomenon called “The Riddle of the Ultimate Buyer.” The riddle goes like this:

The “Ultimate Buyer” is the prospect who will ultimately wind up buying your Sebastopol house. Before you put it on the market, there is no way to accurately forecast very much about who that will be. We can set our marketing outreach to target the haunts of the most likely buyer profiles (in fact, that’s what we do), but as any experienced Sebastopol Realtor will tell you, the Ultimate Buyer could also be anyone—and their identity is often surprisingly unlike what anyone would have predicted. Frequently, their choice of which residence to buy has been shaped by equally unforeseeable motivations.

The Riddle of the Ultimate Buyer is such a puzzle that we can only rely upon the one thing we know for certain: that buyer can only materialize once the home is up for sale. That’s why now is a better time to list than a month or two from now, when the person who would have been your Ultimate Buyer has already moved into another Sebastopol house. They’re someone else’s Ultimate Buyer—and they won’t be back!

So, while there’s no pat answer to when is absolutely the best time to list a home for sale, logic says it’s more likely to be now rather than later. Especially while we’re wrapping up Seabstopol’s peak spring selling season, when there are usually a greater number of potential Ultimate Buyers actively searching, it’s a doubly good time to give us a call!