Many Sebastopol homeowners will be planning to list their properties this spring because it’s when future home sales would be expected to peak. Historically, at least, spring is when a sudden crush of prospects usually arrive on the scene. But this year, the upward drift in mortgage interest rates might have would-be sellers worried. After all, it’s common sense that any rise in home loan rates would put a damper on buyers’ enthusiasm. 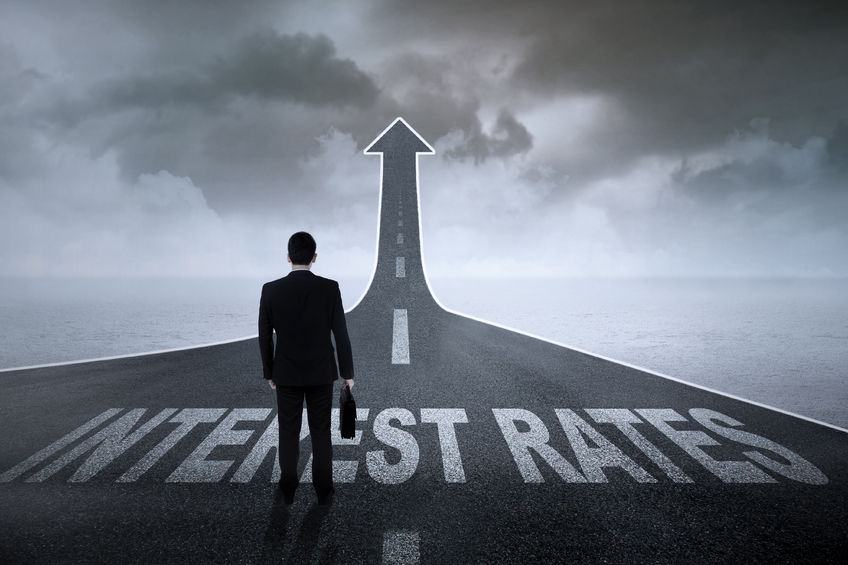 Sometimes common sense and reality don’t go hand in hand. When we try to estimate the strength of Sebastopol’s future home sales, it could be a case in point.

That’s one way to look at the conclusions drawn by a pair of studies released last week. Both were focused on examining how rising interest rates are likely to affect future home sales. If you assume that higher mortgage rates automatically dampen home buying activity, that in itself could become a self-fulfilling prophecy. For Sebastopol homeowners currently deciding whether the prospects for future home sales are on the decline, that could be a factor in their decision about whether to list their own properties.

John Burns Real Estate Consulting examined the “common sense” idea about the dampening effect of rising mortgage interest rates—and found historical evidence that put the kibosh on it. They looked at ten separate periods since 1975 during which rates rose by 1% or more, and found little or no impact on sales if the underlying economy was strong. Apparently, the public optimism that accompanies a roaring economy offsets the effect of higher monthly mortgage payments.

Another study by market research journalist Greg McCarriston summarized a late-2017 Redfin-commissioned survey. More than 4,000 people were polled in late 2017 about their own homebuying plans. Surprisingly, only 6% of those quizzed said they would cancel their own homebuying plans if mortgage rates passed 5%. A surprising 46% said that would either have no effect on their plans—or that it would actually increase their urgency to buy since rates might rise further.

Common sense or not, if both studies prove out, the strength of recent economic news could energize this spring’s Sebastopol future home sales activity—despite a creeping rise in interest rates. That will be good news for homeowners who decide to sell, and for buyers who are planning on the traditional spring flood of new properties entering the market. If you are thinking about joining either group, we hope you’ll give us a call!