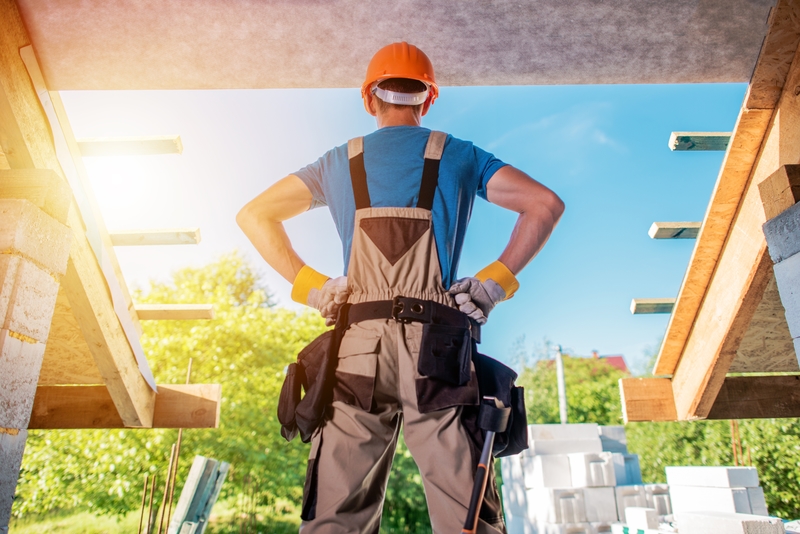 Last weekend’s regular California news should have been promoting all the usual upbeat feature stories about the onset of football season, the start of a brand new school year, the finals of tennis’ last grand slam tournament and the like—but Sebastopol readers would have gotten eye strain trying to find any of them. Instead, the dark clouds brought by Hurricanes Irma and Harvey cast dense shadows across the region and the nation’s news. It was certain, too, that even after the terror of their actual passages had subsided, the fallout would continue to reverberate—expensively—for a very long time.

What was covered was how the prayers of millions not directly affected were being answered by many thousands of Good Samaritan volunteers. That uplifting story was joined by another, too; a piece of hurricane-related real estate news. Too bad it was all but drowned out by the fury of the storms and their tragic aftermaths.

Nonetheless, for Harvey-stricken Houston area homeowners with home loans backed by FHA, Fannie Mae or Freddie Mac, the announcement came that evictions and foreclosures would be suspended immediately. Added: the same government-backed entities would forego demands for monthly payments for at least 90 days (along with hints that “in some cases” that relief might be extended for up to a year).

As for those just beginning the climb out from Hurricane Irma’s destruction, I think it would be all but inconceivable that the same relief won’t be swiftly forthcoming for those homeowners—even if the size and cost of that will eclipse the cost of defraying the Harvey-affected loans. The small print has it that interest will continue to accrue—but Sebastopol onlookers will probably agree that the immediate granting of this relief is more than welcome at this juncture.

It’s really too soon to be able to concentrate on what happens in the months and years to come—but the future of the American story is entirely predictable. This year we may have lost focus on traditional late summer sports, but in the championship ring of our real world and our real communities, we don’t suffer knockdowns easily. In U.S. history, there are no true KOs; there won’t be this time, either. The communities Americans rebuild will be better than ever!