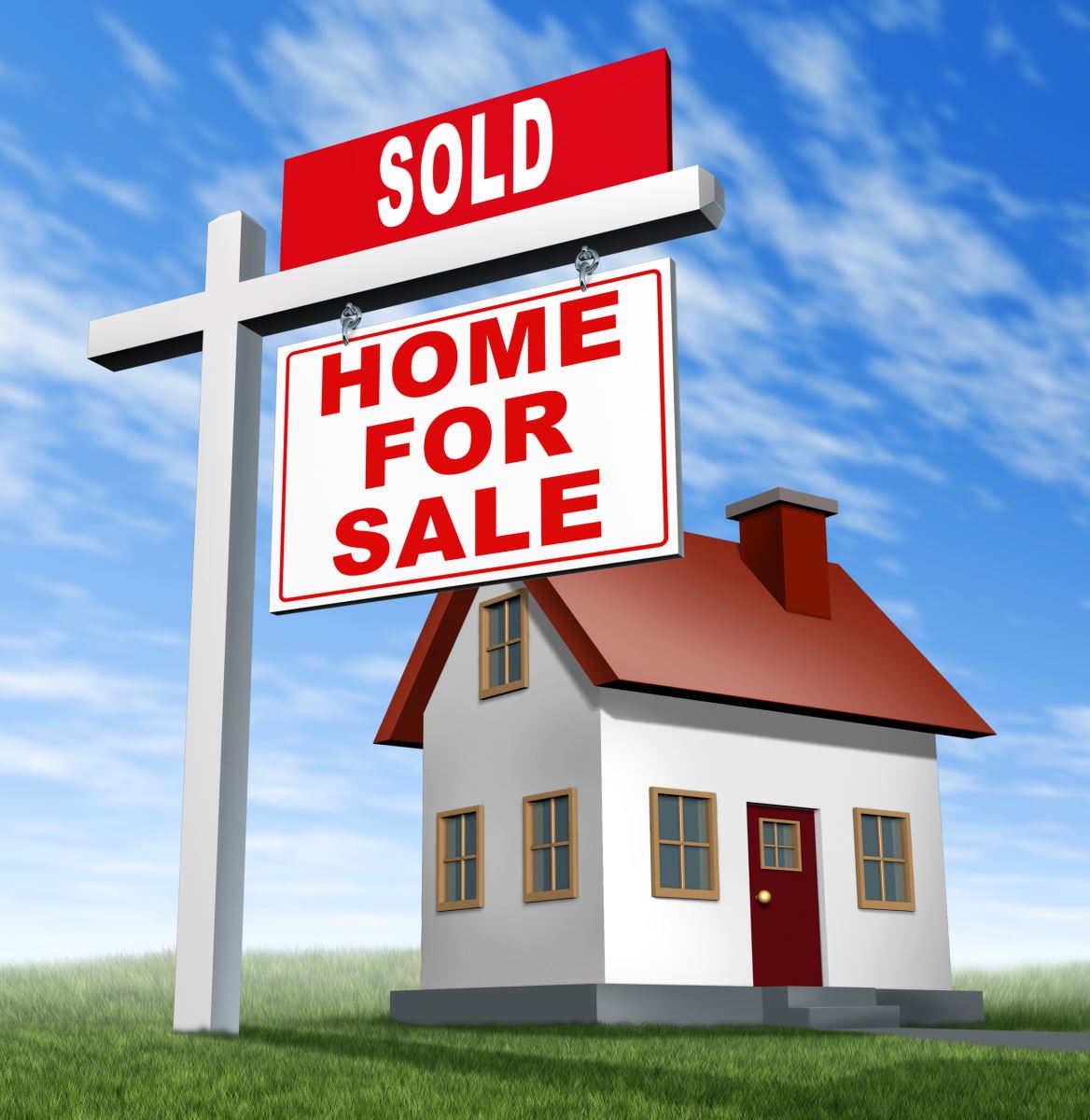 Many of us who call Sebastopol home find that the beginning of the new year serves as a useful benchmark. This is when it’s easiest to collect the bygone year’s household bills and receipts and stash them in the drawer, box, or envelopes marked “2016” to be revisited at tax time. Once all the holiday ornaments are safely stored for next year, it’s time to embark on the coming year with a refreshed outlook and energy.

When you go looking for fresh insights that will be relevant to Sebastopol real estate buyers and sellers, some of that New Year’s enthusiasm can come in handy. Particularly when you come across news items with headlines like “The Best Time to Buy a House” or “The Best Time to Sell a House.” It’s not that the topics aren’t interesting, but since we know darned well that there’s no such thing as a single “best time” to buy a house, it takes a little extra energy to read further. The best time to buy a house in Sebastopol depends on the area, neighborhood, on the current market activity which varies from year to year—and on the qualities of the property itself.

Nevertheless, coming across the Business Insider piece headlined, “New research reveals the single best day of the year to buy a house,” it was simply too tempting to pass up. The best single day! This was nonsense, of course, but with fresh 2017 energy to spare, it had to be checked out! Here’s what was revealed:

This analysis resulted from some past research dusted off from RealtyTrac’s review of more than 32,000,000 home and condo sales from across the nation. It had taken 15 years to collect all that data, but when they put it all into the proper columns and added and divided in the way statisticians do, they came up with the final answer:

The best day to buy a house is October 8.

Now, since it’s going to be a long time until the next October 8 (it will fall on a Sunday), some secondary news might be of more immediate interest to Sebastopol readers. The best month to buy may be October, but the second best month to buy a house is February! So wouldn’t it follow that January is a good time to start looking?

The way RealtyTrac defined the “best” time to buy was by comparing the sale price with the fair market value. For buyers, the best day was the one with the biggest average discount. October 8 was that day.

Now, the practical use for this information here in Sebastopol is very limited for a couple of reasons. First off, they really meant “best day to close” a sale—leaving open the more tactical consideration, which would probably be the best day to make an offer. Then, too, the residential market and resulting sales results over the past 15 years have been so varied and sometimes so wildly atypical that generalizing from them could yield almost any answer. Also, this was a nationwide survey—so even just the way weather here in Sebastopol differs from the national average would certainly affect the results.

But the ideas written about did have some practical value. They highlight the notion that for buyers, the late fall and winter months might be a pretty good time to buy a house in Sebastopol even when there are comparatively fewer properties on the market.

It’s true that today there are some great buys to be had—which makes it a great time to give us a call!