Sometimes the experts who project trends in residential housing and real estate find that they have to correct their predictions. Once the final statistics are in, if they consistently reveal errors as wide of the mark as 50%, it’s just embarrassing. Such was recently the case with Harvard’s LIRA remodeling project—and for those of us who represent buyers and sellers in the Sonoma County home market, the resulting revisions were meaningful.

Harvard’s Joint Center for Housing Studies’ statistical barometer for home improvement activity is known as “LIRA”—its Leading Indicator of Remodeling Activity. And as their research analyst Abbe Will wrote recently, it had become evident that “the quality and reliability of the LIRA’s benchmark data series declined markedly.”

When your benchmarks are no longer meaningful, there is only one thing to do: it’s called “re-benchmarking.” In this case, it caused JCHS to overhaul the very activities that it was attempting to measure. Instead of just projecting home improvement spending alone, the new “re-benchmarked” LIRA is broader. It adds maintenance and repair spending to remodeling activity. 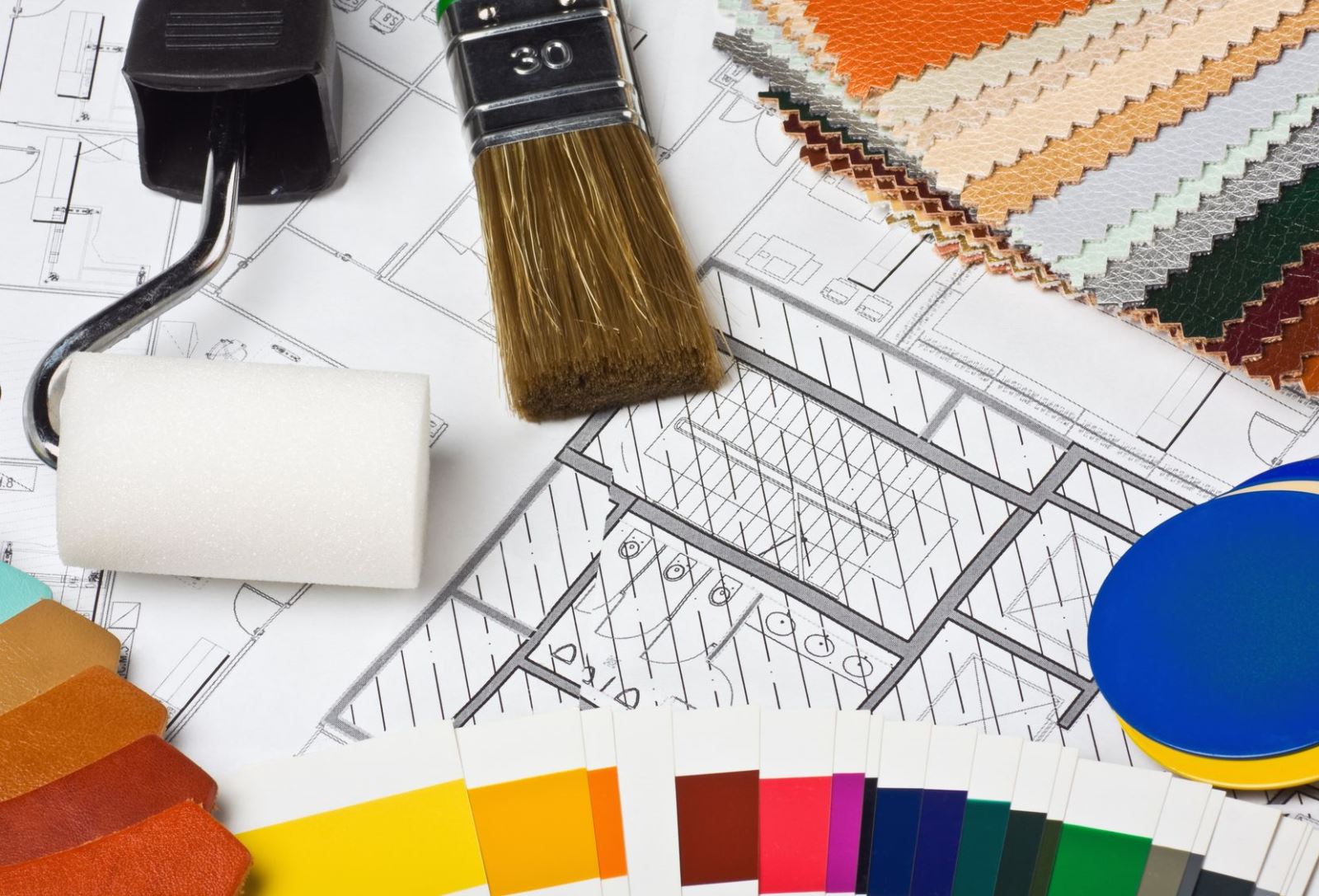 What do the new findings augur for Sonoma County’s home market prospects? First good news: it looks as if the new projections should be much more reliable. And the graphs reveal a strong surge in national remodeling spending—not only for the remainder of this year, but for well into 2017. When remodeling spending is strong, real estate values (and prices) rise, too. For homeowners, the addition of the right kind of improvements is one way to bump up the value prospective buyers see a property. 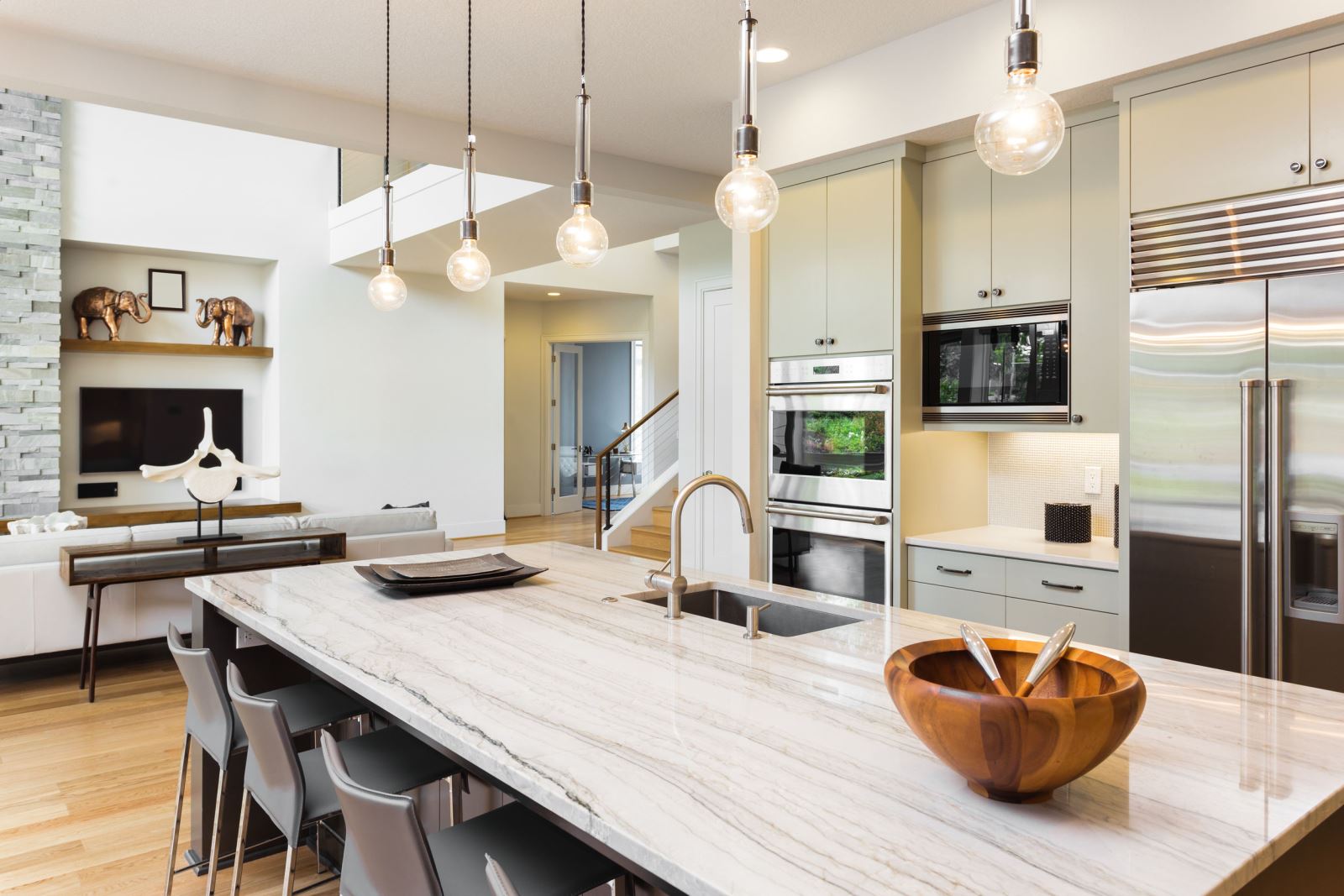 One feature that our area’s luxury homes share is a well-planned, open kitchen. Where that is precluded by structural elements, one work-around is the addition of new appliances with a contemporary look. Stainless steel ovens and refrigerators have a way of creating a “luxury home feeling”—even when the spaces they occupy are relatively modest.

Another feature that signals opulence is at least one luxury bathroom. Spa-style baths can go far in that direction—and the resulting photography can add major eye-appeal to a listing. More modest improvements like changing out faucets for brushed nickel or other metal finishes (not gold, please!) can make outsized differences. Add fluffy new towels, and perhaps a scented candle—and the formerly so-so bathroom can become a mind-changer.

With LIRA’s home improvement activity projected to strengthen more than 8% this year—and promising further acceleration into next (to nearly $325 billion!)—it demonstrates the faith that consumers across the nation have in the growing value of their home investments. If you are evaluating the merits of various possible improvements for your home, we hope you won’t hesitate to give us a call. We would be glad to offer some incisive feedback on the preferences we have discovered with today’s Sonoma County buyers!