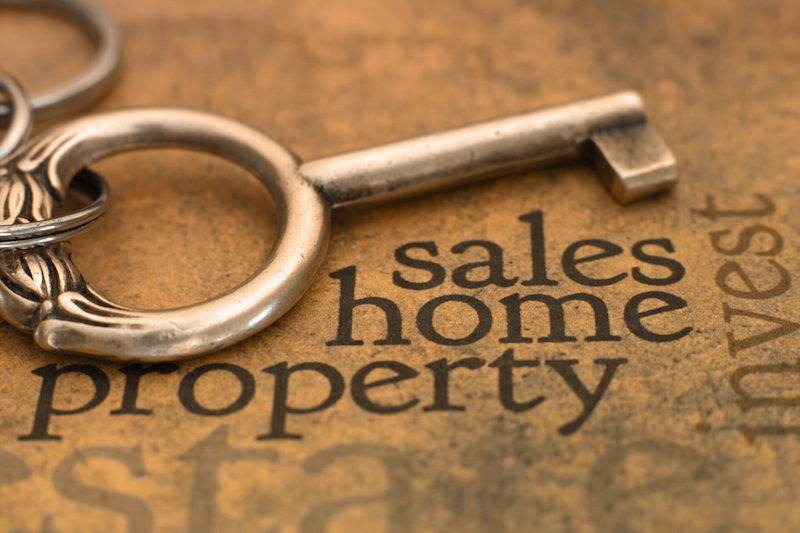 Selling your Sebastopol home during the holiday season may sound like a less than ideal game plan, but there are some advantages now present only at this time of year. It’s true that some extra effort may be called for, but it can be worth the endeavor: there are several factors that make showings at this time of year particularly promising.

The first advantage is the flip side of the greatest disadvantage: the slowdown in real estate activity we usually expect over the holidays. That relative paucity of active prospects means fewer showings, so the number of times you’ll be called upon to put your area property in peak condition will be smaller. The other side of that disadvantage? The showings we do expect will be to particularly motivated buyers. If they are interrupting their own Christmas and New Year’s activities to go house hunting, they probably mean business. And it’s also likely that they are motivated by a timing deadline. This makes those showings especially promising.

Another positive aspect to selling a Sebastopol home at this time of year is how appealing the staging possibilities become—and with little extra effort. Your regular holiday decorations make the place festive and cheerful every year, anyway—usually little else will be needed to bring those enhancements into play for prospective buyers. Yuletide décor is automatically a kind of natural staging that brings out the cheeriest side of any home…and who doesn’t respond favorably to the scent of cookies in the oven or cider bubbling on the stove?

Along with those automatic holiday positives, owners selling their home in Sebastopol do need to be careful to avoid some built-in potential downsides. Right now the sun stays lower—even at noon—than at other times of the year, so it’s important to make the most of the light that is available. Keep rooms well-lit and window drapes pulled back to allow as much sunlight as possible. Even during daylight hours, most rooms show their best with all lamps and ceiling fixtures turned on. Fireplaces are sought-after features—and this is the best time of year to make the most of yours by keeping a cheery fire blazing.

When you are selling your home during the holiday season you should also make the effort to keep your own schedule as flexible as you can—even more so than would ordinarily be called for. Potential buyers will have their own holiday obligations to attend to, and are often forced to jam showings into tight spaces. It can be worth it, though, when you keep in mind that holiday home shoppers are motivated prospects.

If this December and January look like opportune times to be selling your own home in Sebastopol, it’s not too late to give us a call. We will be active throughout the season, helping area prospects find the home of their dreams—the home they will be making holiday memories in for many years to come!