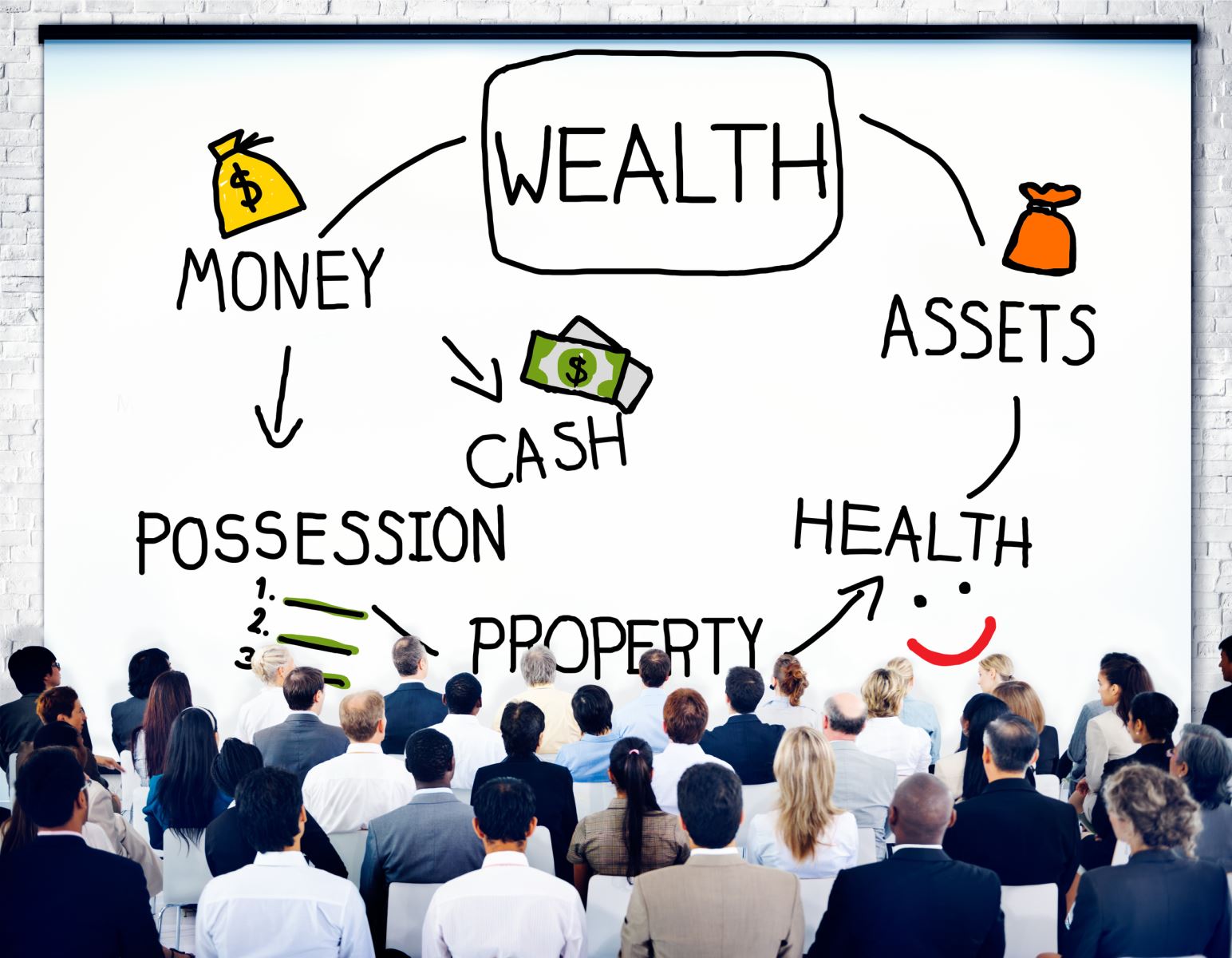 Along with all of the New Year’s Day festivities a few weeks ago came what you could call the New Year’s Frame of Mind: the familiar, this-time-of-year special consciousness of the passage of time. For most Sebastopol residents, all the other seasons come and go with everyone too busy tending to everyday affairs to pay much attention to the big picture: the progress (or lack of it) toward the major goals most everybody hopes to achieve.

It’s that New Year’s Frame of Mind that’s behind the impulse to make New Year’s resolutions. After all, there’s no such thing as ‘Fourth of July resolutions,’ or ‘Labor Day resolutions,’ even though a quick check of the calendar confirms they come once every year, too. Nope; it is the moment when the crystal globe slides down to the Times Square throng and old Father Time greets Baby 2016 that’s most likely to trigger thoughts of how preposterous it is that another whole year has gone by.

Whether or not that feels terrific is partly due to how well we’ve advanced in our individual Grand Scheme of Things…be it a self-improvement incentive (that’s why they run all those ‘learn a foreign language’ commercials in December) or long-term career growth. 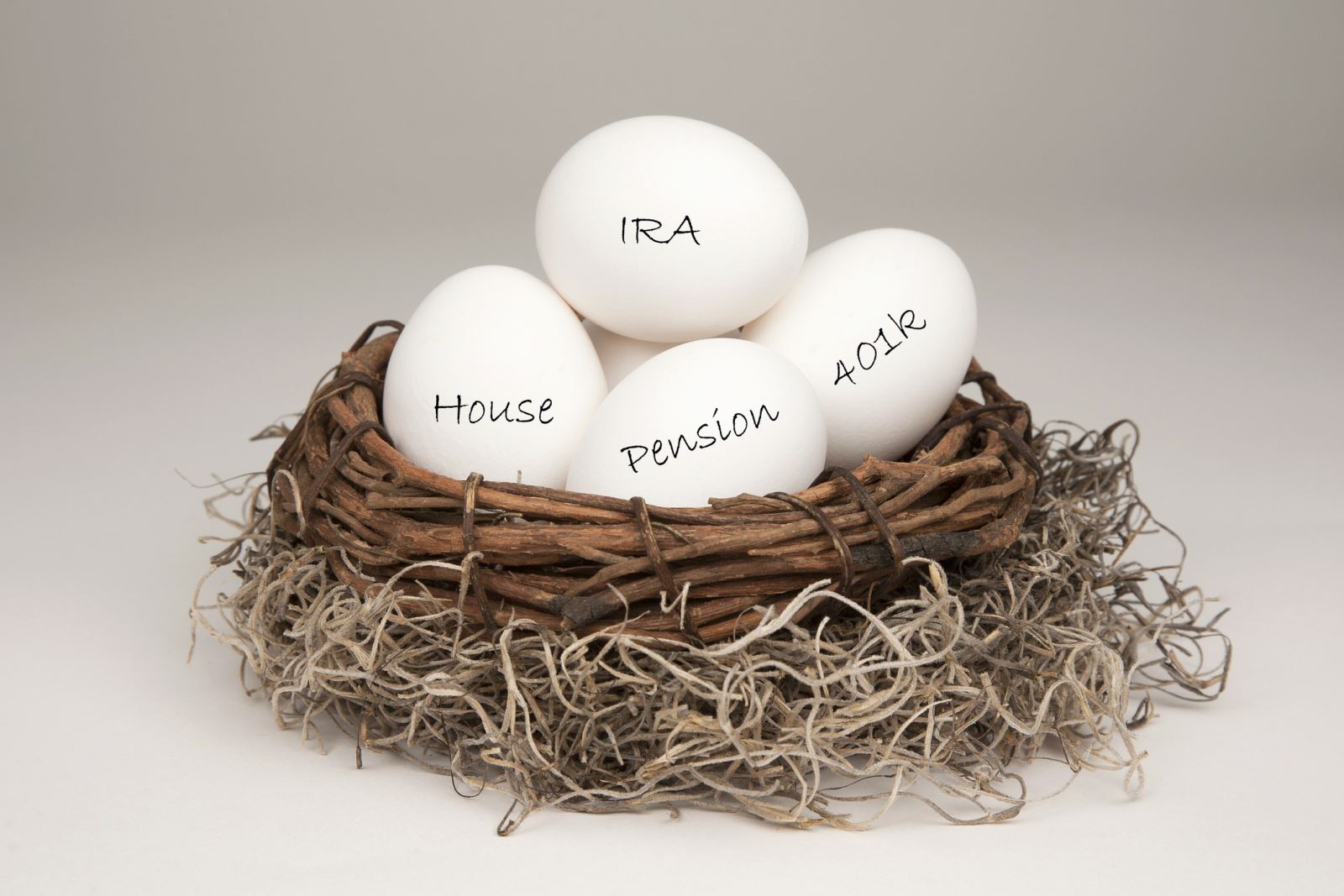 For most Sebastopol residents, progress toward financial security is one of the larger issues that the New Year’s Frame of Mind can trigger. Right on cue, many of the end-of-year broadcasts included a sobering study about the average American’s savings picture…actually, ‘sobering’ is too mild a word. As one credit guru put it, the statistics were ‘dizzying.’

The survey was credited to an outfit called GOBankingRates. They had released it months ago, but it drew considerably more attention as the calendar neared January 1 (getting the New Year’s Frame of Mind treatment). Their pronouncement wasn’t so much ‘dizzying’ as it was frightening: the lead finding was that 62% of Americans have less than $1,000 in savings!

Reassuring information was readily available, though, for anyone who did more than a quick scan of the survey. It turns out that they had asked about savings accounts only—so the headline-grabbing number left out retirement accounts and the like. As it relates to Sebastopol real estate investors (if you own a home, you are certainly a Sebastopol real estate investor), they also hadn’t included real estate equity in the ‘savings’ total. That certainly makes their scare headline less than dizzying. As the first commenter on their own website noted, ‘why keep money in a 1% savings account?’

But GOBankingRates wasn’t exclusively a source for misleadingly bad news. As compensation, they also supplied surveys of the 10 Best Tax Havens in the World (Luxembourg is #1) and 2016’s Top Resolution (it is “enjoying life to the fullest”).

Here’s hoping that Sebastopol’s 2016 proves to be a remarkably healthy, happy, and prosperous one for you and your family. And if ‘enjoying life to the fullest’ this year involves buying or selling a home, we hope you will give us a call!