When you read up on the dos and don’ts for selling your home, there is one piece of advice that’s universal when it comes to negotiating a successful deal: don’t let emotions get in the way. It does seem peculiar that something that is so obvious about any negotiation would have to be stated at all—much less repeated so often. You have to conclude that it happens a lot.

It does, and there are deep-seated reasons. Although selling your area home is primarily a business venture, it’s one with some of the emotional overtones usually associated with creative endeavors. When an artist or sculptor, jewelry designer or photographer—any creative professional—decides to offer works for sale to the public, it’s nearly impossible for him or her to remain completely objective about how it is received. Or to avoid forming feelings about those who accept or reject the creation. 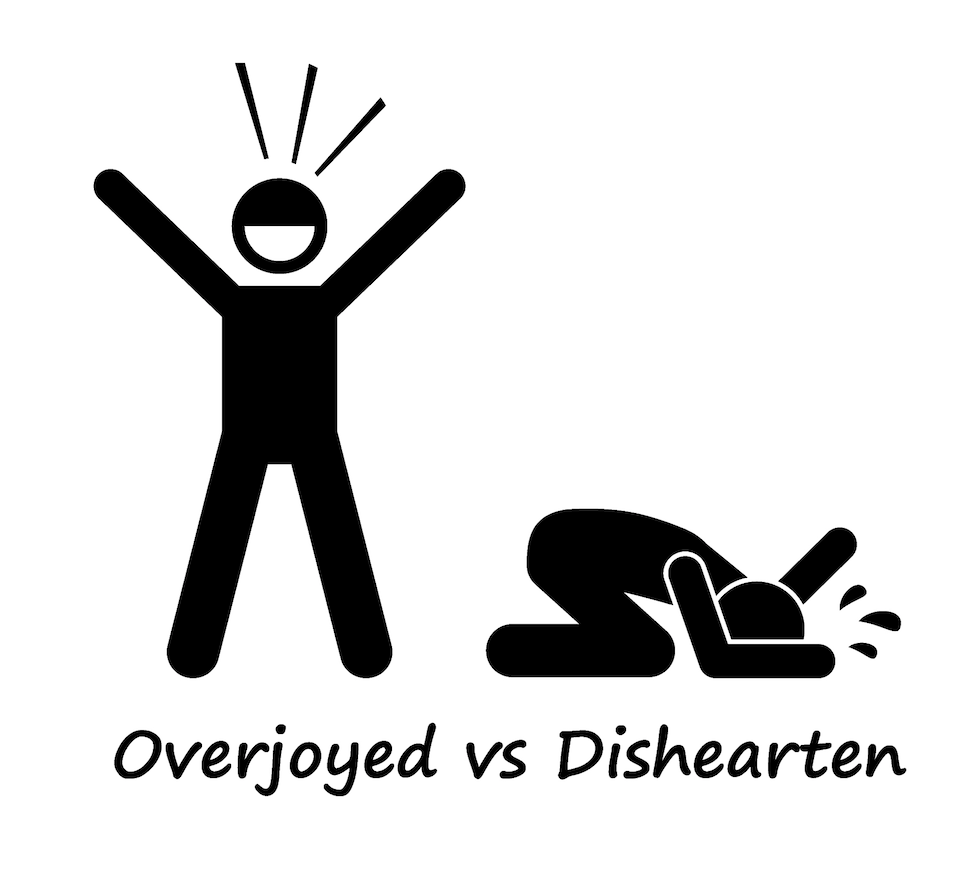 Selling your Sebastopol home only seems to be all business. True, it’s a single-transaction enterprise. It begins with preparing the property, and concludes with negotiating to close the deal. Every step of the process may seem to be all business. But in reality, it’s almost unavoidable for emotional cross currents to seep in from the very first step.

Consider preparing the property. If there were such a thing as a perfect home, this would be a cut-and-dried affair: all it would involve would be to eliminate every flaw. But since perfection exists only in some alternate universe, deciding which of a home’s features need to be enhanced, replaced, or done away with altogether involves making subjective judgments. Some of these can require paying significant amounts of money; others, significant amounts of elbow grease.

When the work is done and the results are first put on display, it’s like Opening Night. It is only human to feel personally connected with how prospective buyers react. Not only is the ‘product’ that’s being evaluated one that reflects your tastes and efforts—it’s also where you live! Your home, for goodness’ sake! It deserves to be appreciated at the very least… 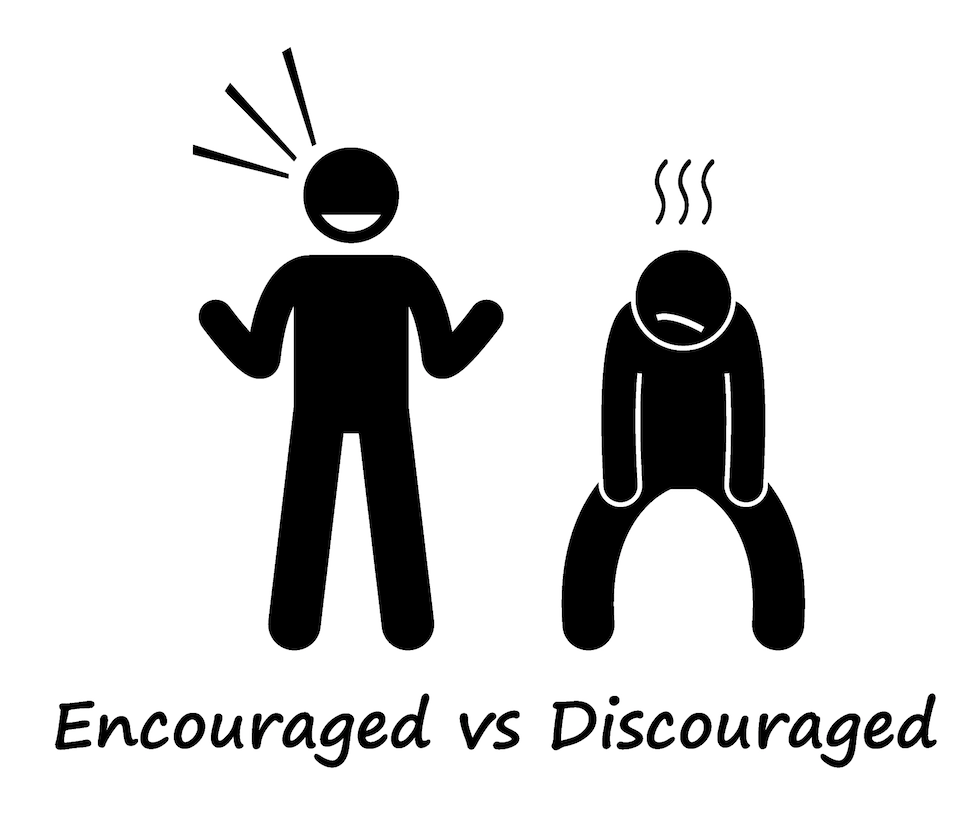 Especially when it comes to the negotiations phase of selling your area home, this is one business venture wherein it’s nearly impossible to avoid the personal element. Acknowledging it is simple. And knowledge is power—if you expect that you might experience an emotional reaction at some point, you’ll recognize it for what it is. If it’s an overreaction, you will be much more likely to be able to simply take a deep breath, put it into perspective—and come up with an appropriate response.  “A lot of times buyers and sellers will argue tooth and nail over things that aren’t really that important,” New York City closing attorney Sandor Krauss blogged recently; “and sometimes it blows deals.” 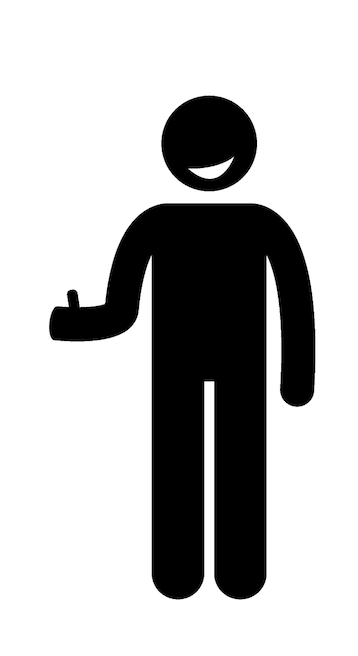 One of the great advantages to having a local agent by your side when selling your Sebastopol home is to have an experienced intermediary working on your behalf. It can put you at a professional distance from the direct negotiations with buyers—and their emotions! If you will be selling your home in Sebastopol this winter or spring, I hope you will call us!