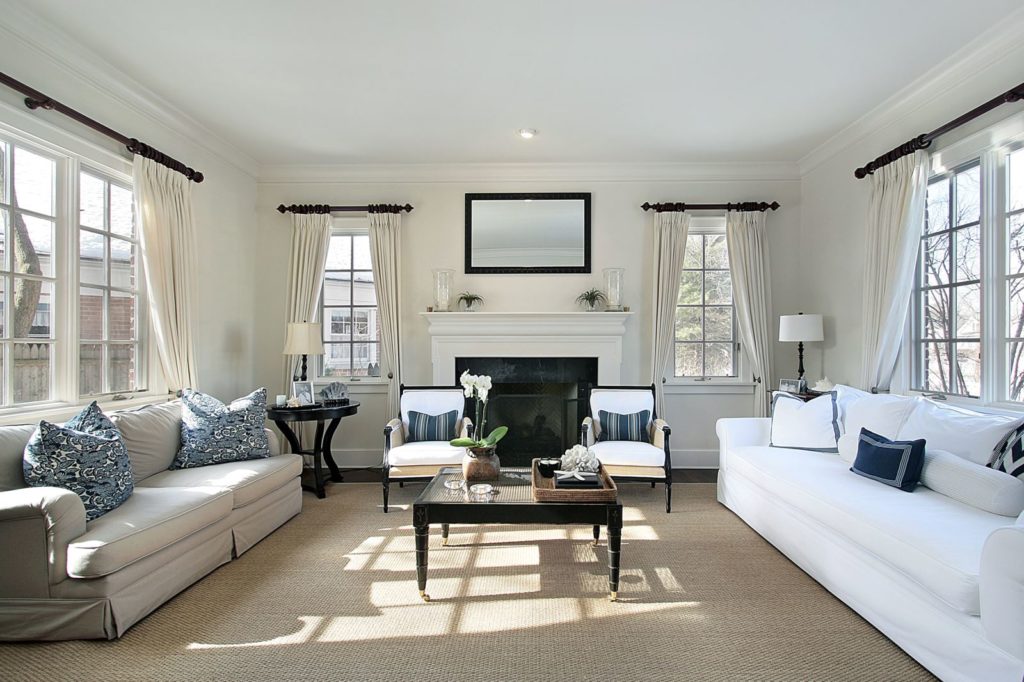 It turns out that the run of admirable national and Sebastopol home sales advances have been pulled off despite a couple of strong countercurrents. At least that’s the theme that emerges from last month’s Aspiring Home Buyers Profile report, which supplied one obvious and one not-so-obvious widespread beliefs among would-be future homeowners.

Sebastopol home buyers are always a mix of current homeowners (who will usually also be selling) and first-timers. Among the latter group, a major drag on their willingness and ability to invest in their own Sebastopol home is the student debt phenomenon. Enough has been written about that in recent years that it’s hardly a surprise: 39% of non-owners cited student loan payments as a primary reason they weren’t planning on being able to buy anytime soon.

Much less expected is the proportion of current non-owners whose reasons centered on a piece of widespread misinformation. Apparently, the same percentage—39%—were convinced that they need more than 20% of the price of a home to qualify for a loan. Another 26% believe a purchase is only possible when they can produce a down of 15%-20%—and a majority of the remainder (another 22%) think they need a down payment of at least 10% – 14%. 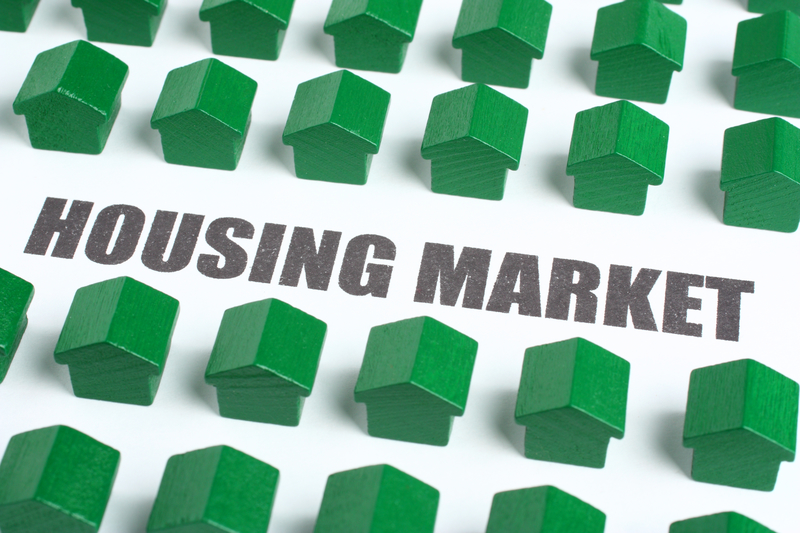 The chief economist for the realtor.com website summed it up concisely. “Aspiring buyers think it takes twice as much to buy a home” as it actually does in most cases. Although the actual numbers for any Sebastopol home purchase always depend on the details of the particular situation, the actual national averages will come as a shock to most. According to the latest National Association of Realtors® survey, the average down payment on a purchase mortgage was only 11% in 2016. That’s the average—in many cases, it was much lower. On Friday, CNBC’s Diana Olick quoted Attom Data Solutions’ finding that “down payments are shrinking…to a 6% average.”

That’s a pretty wide gap between common belief and current reality—one with real world implications. After all, if you assume a down payment has to be twice the amount actually required, it probably means you won’t even bother thinking about buying a house until long after you might have been able to get started. That could mean thousands of rent dollars diverted from what could have been spent on retiring a home loan. Long term, the difference would be significant.

If you are considering becoming homeowner in Sebastopol or have been putting off even thinking about it because of what could be an incorrect assumption, we hope you’ll give us a call. There is never any obligation, of course—and the old saying is absolutely true in this case: it can’t hurt to ask!