Sebastopol home sellers are sure to hear one piece of advice again and again: “declutter.” 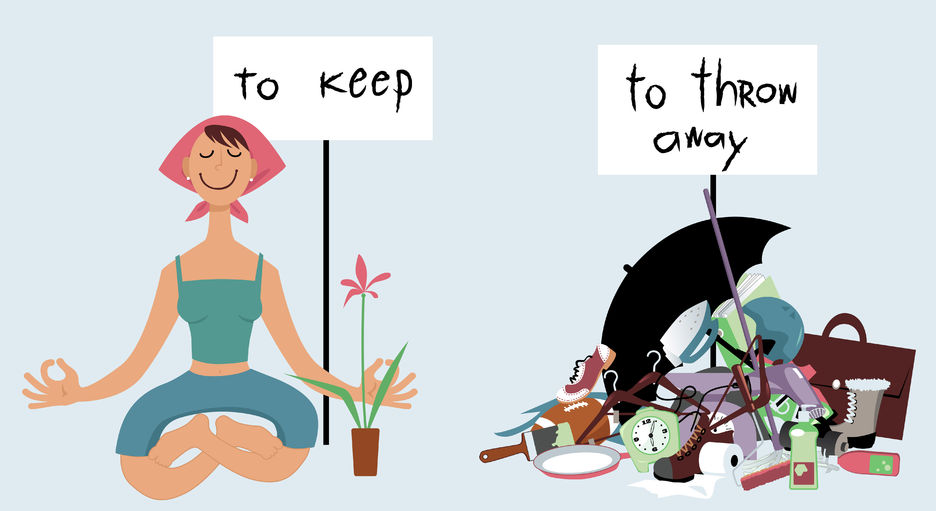 It’s the simplest of concepts; not in the least controversial. Nobody could convincingly argue that Sebastopol homes whose rooms are populated with bric-a-brac are more likely to attract buyers than are those without. That’s just common sense.

Which raises its own issue. If the de-clutter admonition is so self-evident, how come it needs to be made at all? The answer (and this is now the subject of an entire book!) is because, regardless of how good an idea decluttering may be, when put into practice, it encounters a lot of resistance. 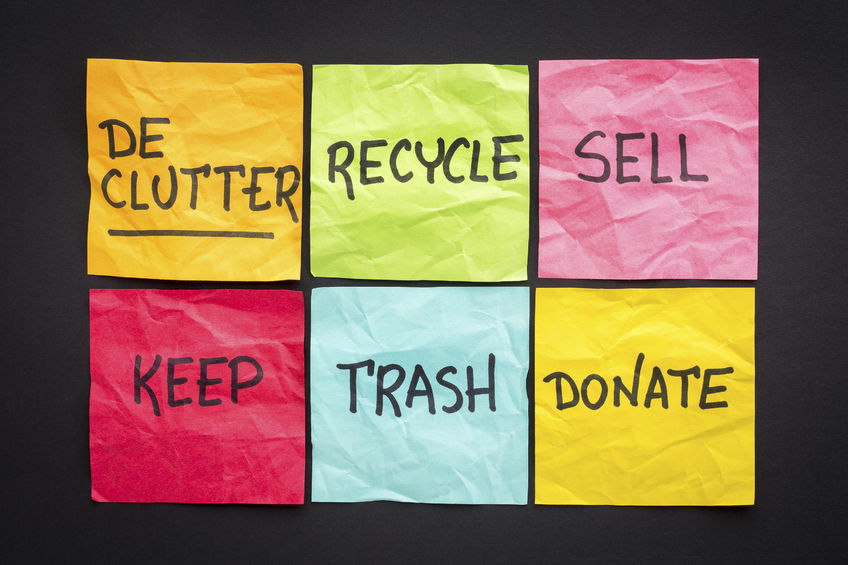 Before delving into this any further, it’s only fair to give credit where credit is due: the book in question is Christy Diane Farr’s first effort titled “Is Home Your Happy Place?”—and is fully deserving of its unanimous five stars on Amazon.

The resistance that many of us feel when called upon to get rid of “stuff” is a common phenomenon. You don’t have to be a pack rat, hoarder, or shopaholic to recognize within yourself an irrational streak that resists letting go of some object or another. Even if it’s one that is of no earthly value now (or ever).

Although “Happy Place” is half-humorous, it’s really a self-help book. The author admits to offering information about “how to change your life.” Clearing rooms to prepare for your Sebastopol open house doesn’t require a whole lot of life-changing, but it can impinge on a related thread. The whole moving from one home to a new one is, after all, one of life’s major events.

So the author is on firm ground when she takes the subject of clutter seriously—and the galaxy of things that, left unchecked, wind up filling people’s living spaces. Her classifications include everything from the inexplicable (“Stuff that’s broken,” “Stuff that’s expired”) to the personally problematical (“Stuff that makes you hang onto an unpleasant past”).

Our personal favorite is “Stuff that used to be a good idea.” Especially when you find yourself tossing an object that you thought would come in handy (but which never did), let’s face it: that’s admitting defeat! More difficult can be clearing away and letting go of objects that we connect with other people and places from our past. Author Farr is expert at humorously coaxing readers into disconnecting the emotional ties to things.

When all is said and done, decluttering Sebastopol homes when they go up for sale winds up being well worth the work. More than one client has been pleasantly surprised by how much better they feel when there’s no longer the usual daily disarray to contend with. That’s not surprising if you believe that the better your home feels, the better you will feel—not to mention how much faster it will sell.

Another way to speed a sale even further: give us a call!