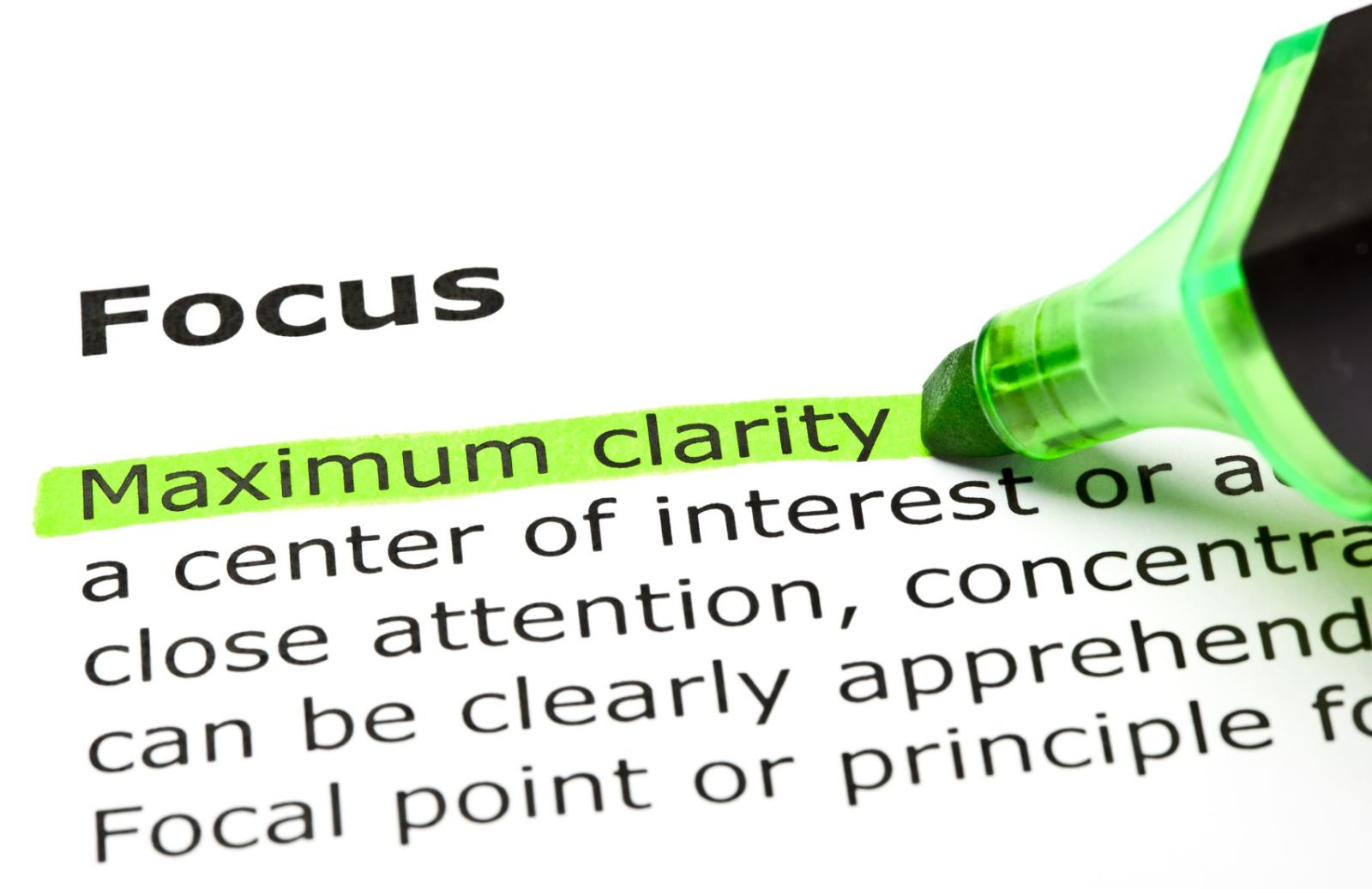 Last week brought June (and the first half of the year) to an end with a lot of happenings—any one of which could have a significant impact on Sonoma County real estate in the months ahead. The biggest event was another unpredicted swoon in mortgage interest rates.

On Wednesday, the first event came when the National Association of Home Builders released their quarterly Eye on the Economy commentary, which projected “little risk” of a financial crisis from the events in Europe. And in fact, global markets did a good job of rebounding from the previous week’s dips, ending the week pretty much in pre-Brexit territory. NAHB’s view of the stateside situation retained its optimistic tone, noting that “housing remains a bright spot for an economy overcoming yet another soft first quarter…” That was borne out statistically, with housing’s share of the economy on the increase.

CoreLogic’s MarketPulse for June supported that view, showing a home price index that rose 6.2% year-over-year, and completed foreclosures down nearly 16%—which put foreclosures at pre-Recession levels. They noted another interesting fact: cash sales as a share of the market fell to 33% of all sales, a level that matched what it was before the housing crisis. That’s the first time that has happened, and could well signify a final end to real estate’s recovery phase.The National Association of Realtors® reported on home resales for the previous month, and it was more good news for sellers. Resales rose to a more than nine-year high, with median house prices soaring 4.7% from the same period in 2015. The annual rate was projected at more than 5 ½ million units, “the highest level since February 2007.”

Next, Harvard University released a State of the Nation’s Housing report, with findings that sounded similar. One standout item might be of special interest to Sebastopol real estate investors with an eye on the rental market. Nationally, the rental market continued to grow in 2015, comprising “the largest one-year increase in renter household” ever.

But the main news had to do with mortgage interest rates and the hangover from the previous week’s vote on Britain’s exit from the European Union. Trulia’s Chief Economist wrote about what Brexit means for the U.S. housing market: “The answer is no one really knows…”

That view was countered at CBS’ Moneywatch with its bold headline, “Brexit will keep U.S. mortgage rates in the basement.” The opinion was grounded on a “powerful though indirect” correlation between the two factors. Citing Bankrate’s Chief Financial Analyst’s complex reasoning, CBS followed by spotlighting Friday’s market verification: “Mortgage rates are tumbling…to rates not seen since 2013.”

If CBS is right, Sebastopol home buyers could benefit. “Mortgage shoppers are often beneficiaries of market volatility and uncertainty,” according to CBS. Of course, that only comes to pass when the right home at the right price has been found…which is where a timely call to our office enters the picture!